Hey This is Ji Hye from Korea who had DEN+Ptosis+TCSR+Fat Injection+ Rhinoplasty from
JW Plastic Surgery Korea
Normally my non double eyelid and droopy eyes gave me so much of stress, so I cover whole my face with my hair, also my nose…..too much of humped nose which I can’t even cover it up with make ups on. 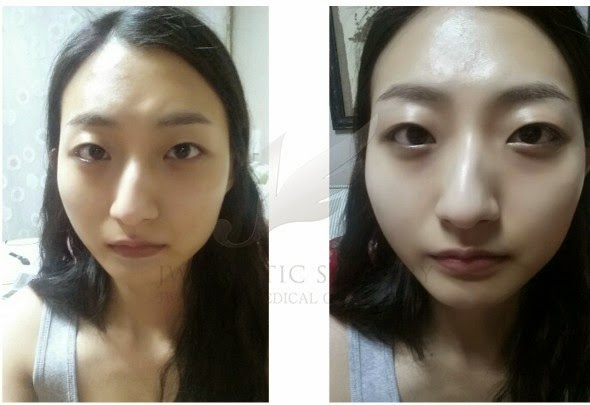 There so many pretty girls out there..
I know some people will think differently because surgery is not a best way to be pretty or cover my issues but I decided has a surgery to look prettier than now. I really want to get rid of this humped nose. I’m pretty sure they will understand out there who are having same problems as I do. 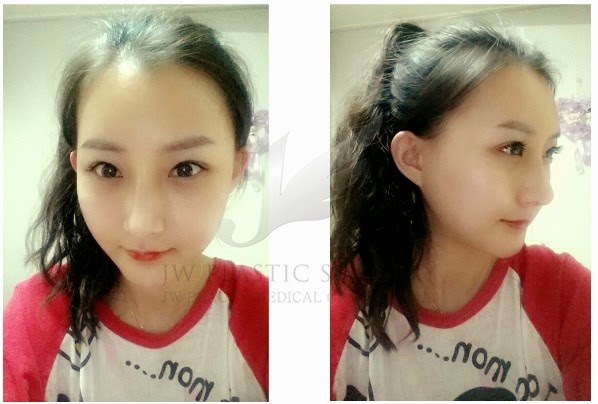 Above pictures are about 2 weeks after surgery. There were huge swollenness on my face about 2~3days after the surgery and it gave me big worries LL and kept thinking about when it will be gone… but those problems were gone after 2 weeks. Now I can put up make-ups on and meet my friends with a confident also I wanted to go out so badly since I stayed at home for a week straight. Even my boyfriend loved my new looks. I still do have some of swollen left but I still satisfy with my changes even now, but I cannot wait till see my final looks because it is going to look better than now. I think I made a good decision about the surgery. There is one minor problem that my younger sister also wants to have surgery!! hahahahaha 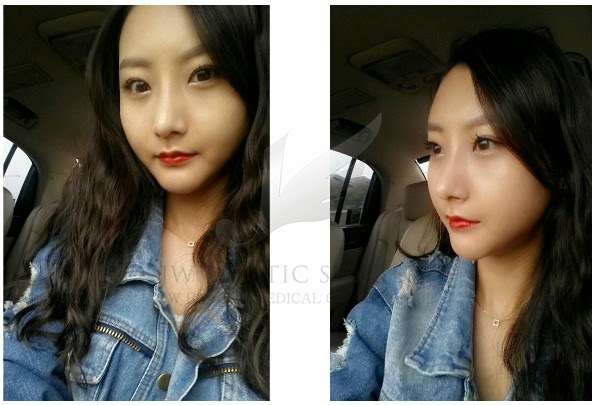 I love my new looks (to be honest I do not even remember my old look) it seems so natural and came out really well. There is one person who loves results more than I do, that person is my boyfriend he loves me even more than before lol. It could be sound little bit odd but still~ now this is my look now!! 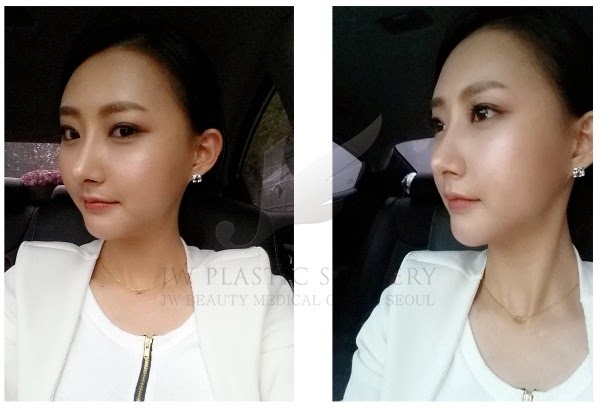 3months
I was so nervous about the going to the studio to have shots
I think it came out really well, but I will like to hear what you guys think about how it came out since everyone has different thoughts. One thing I know is that every single my friends loved it and kept asking me about which clinic I went to. So I gave them the name card of JW Plastic Surgery Clinic with a PRIDE lol
JW Plastic Surgery