The girl looks sluggish, her Make over story to become an angel.

She was always depressed and less confident in front of people because she knows how she looks like.
Her face looks so simple and depressed. 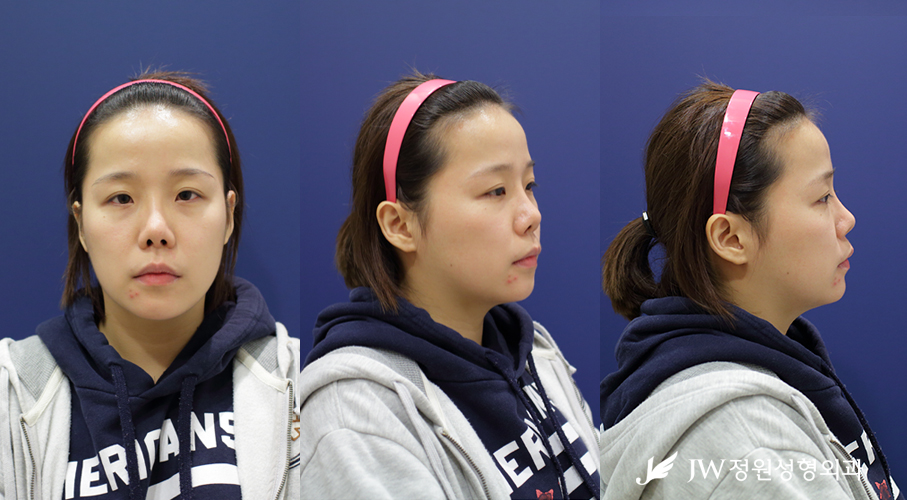 Minju was willing to have feminine look and pretty face.
So she visited JW plastic surgery center to make it come true.
The reason why she most likely chose JW was that JW’s first priority is safety and detailed consultation.

She was so excited and nervous on the surgery day. 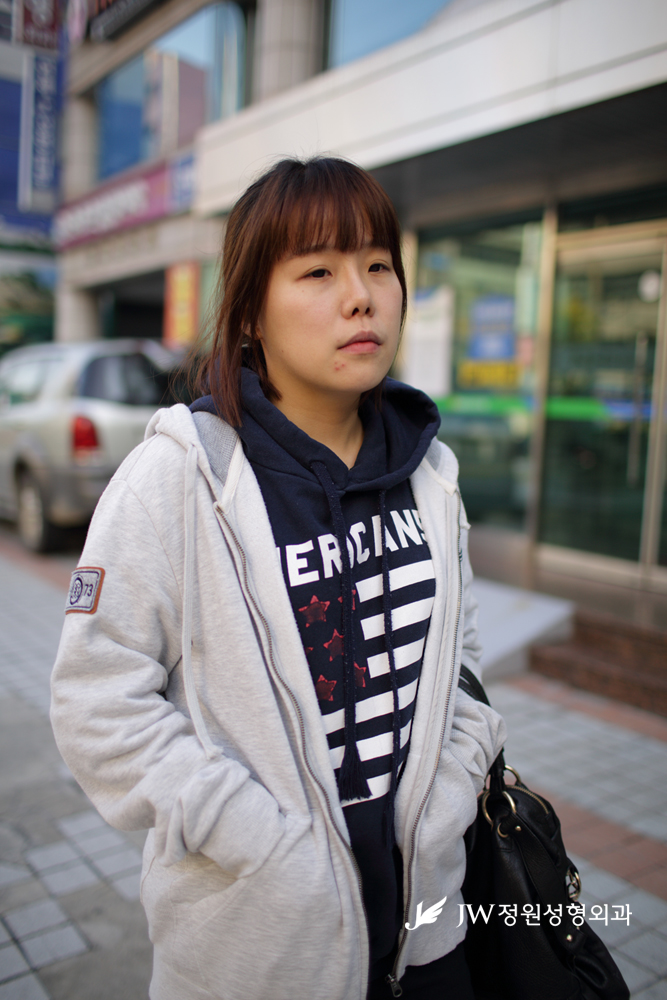 Minju signed the surgery agreement on the surgery day.
The kind coordinator explained the details and let her calmed down. 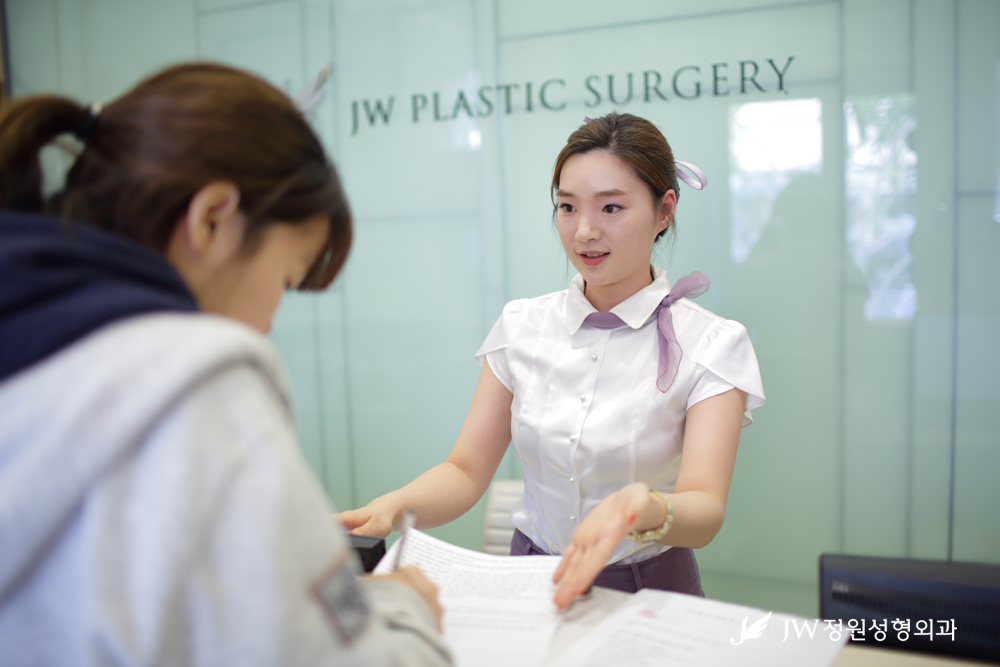 She had a consultation with a doctor again and designed before the surgery.
The doctor in-charge of her is Dr.Jong Seol Woo.
He explained the details of surgery procedure and designed.
Minju had double eyelid but not define and looks sleepy.
And her eyes look smaller because of the mongolian fold.
Non-incisional double eyelid surgery + Epicanthoplasty will solve this problem.
Her nose bridge is not so low but the nose tip is upturned so it looks like piggy nose.
Therefore, make the nose bridge higher and Tip plasty will make natural shape of nose.
Her face looked so simple because of her flat face line.
So, fat graft would improve the volume on the face. 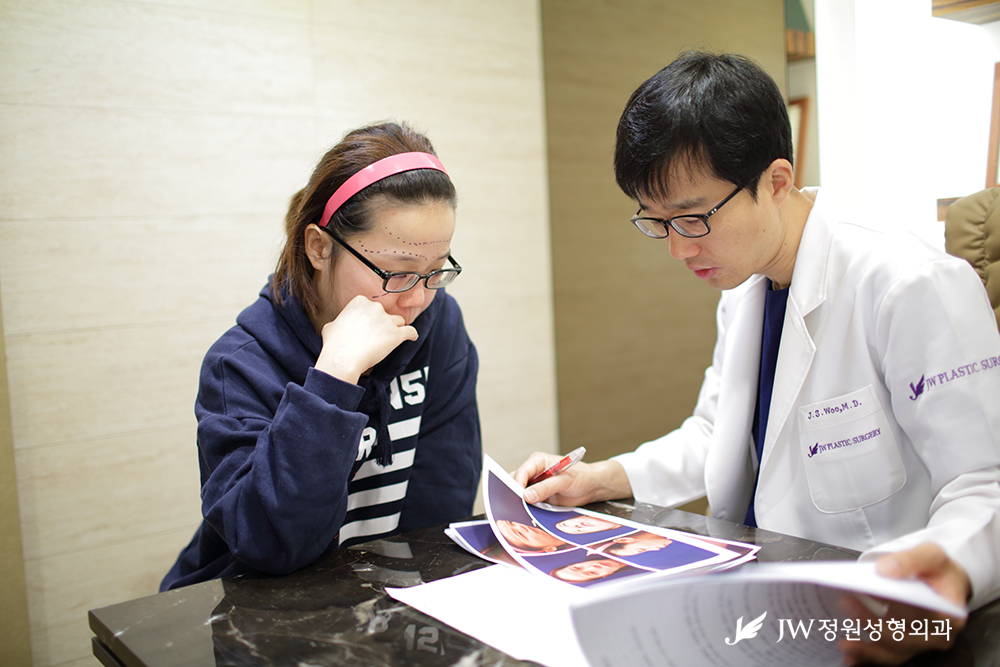 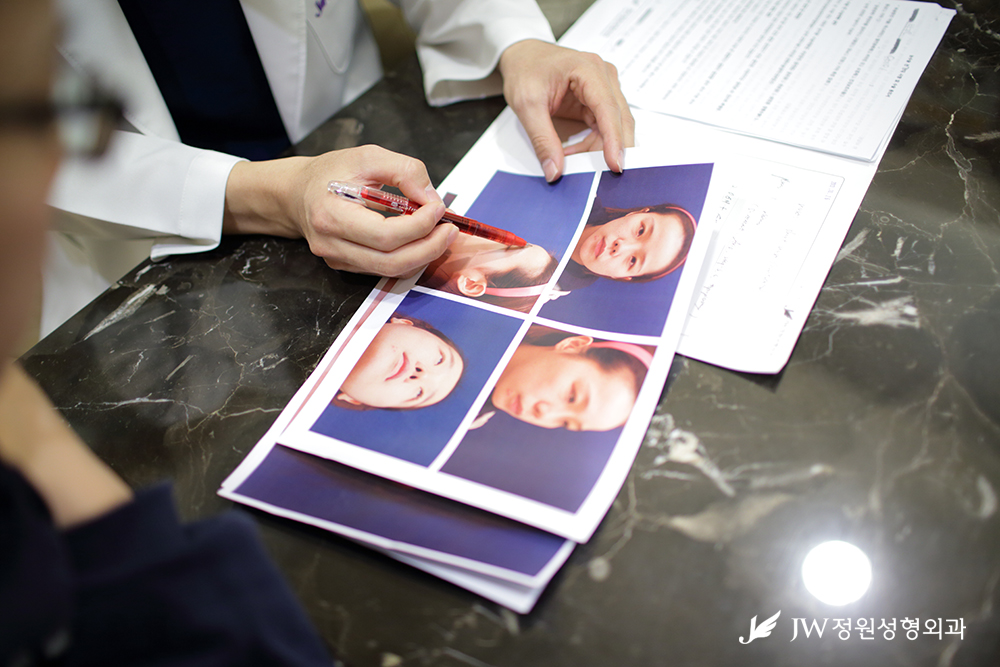 Right before enter the operation room, she took a picture.
Minju was excited to see the change after the surgery and nervous at the same time.
But she didn’t really worry since she believes JW plastic surgery center. 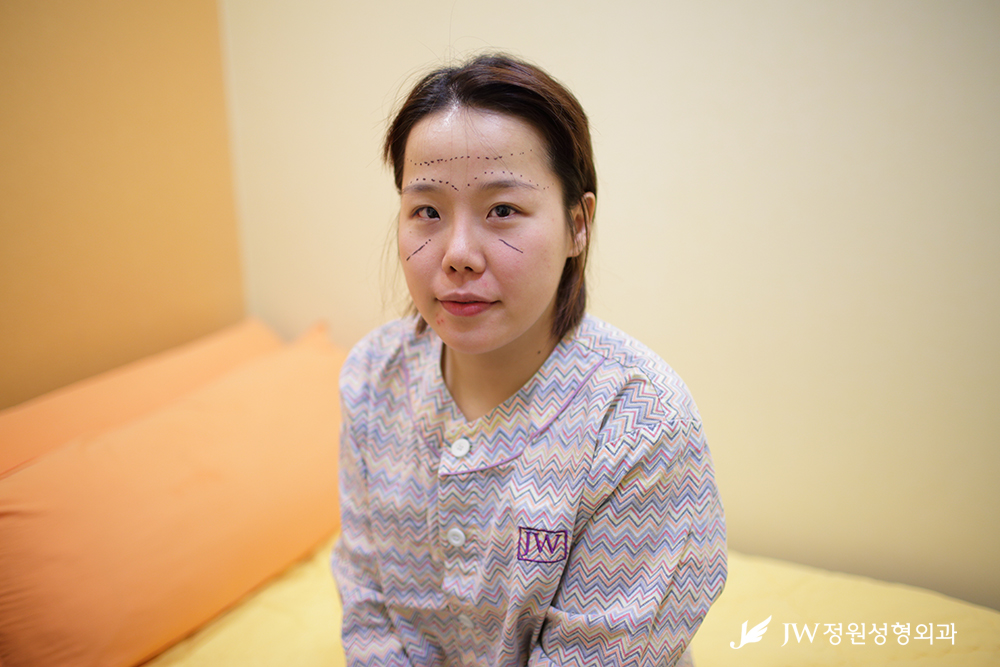 Now! How does Minju look like?
Let’s see the picture of recovery period first. 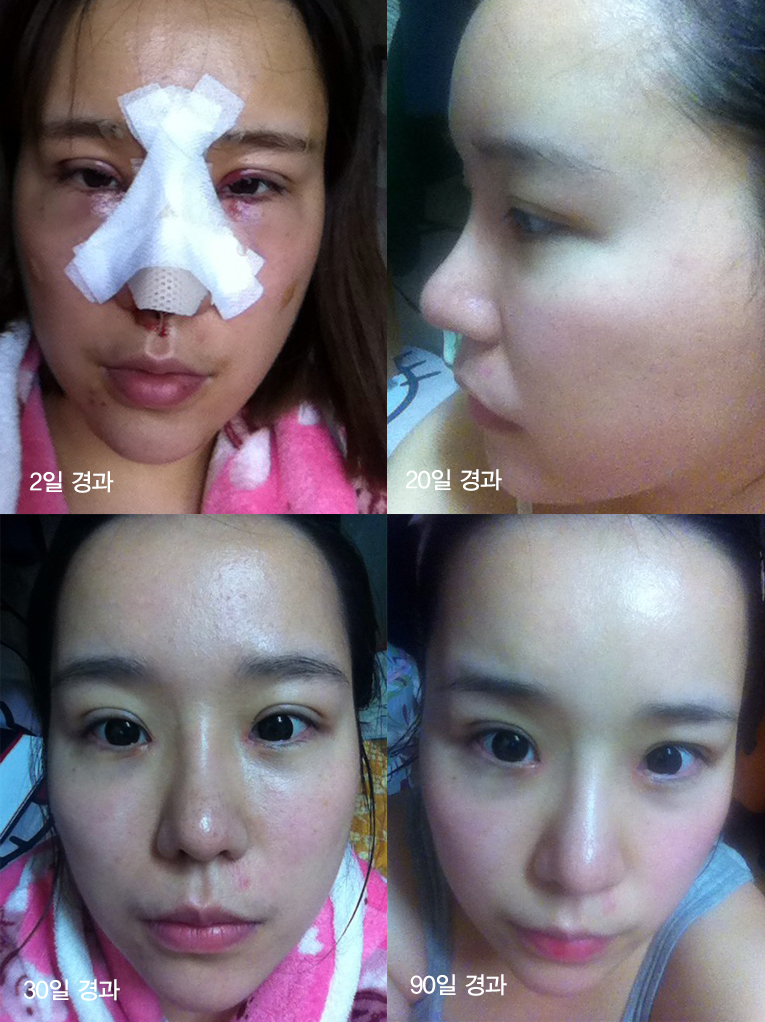 Minju had Non-incisional double eyelid surgery + Epicanthoplasty + Rhinoplasty + Full face fat injection.
She was worried because of the swelling but it subsided after time.
Look at her final result. 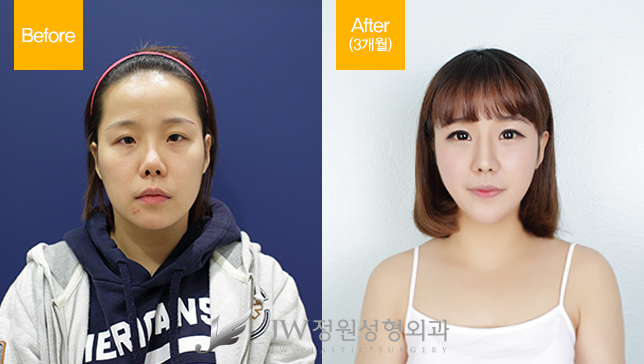 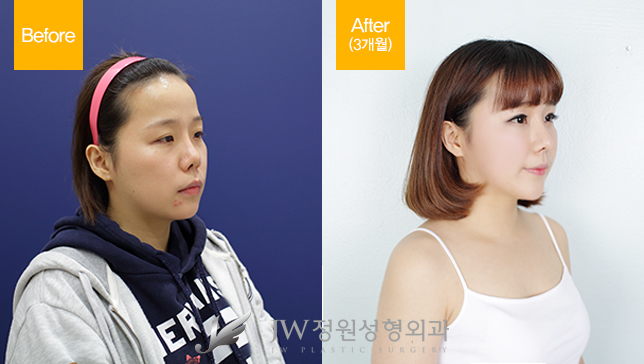 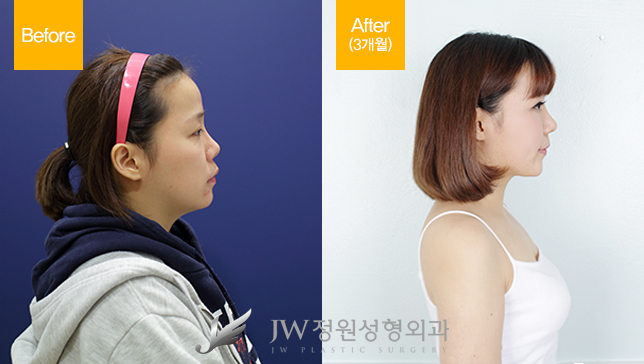 The eyes look bigger and more define and the piggy nose became pretty nose.
She looks fresher because of the volume on the face.
This is what she exactly wanted.
Minju got angel look from JW plastic surgery center.
Now, she is really satisfied with her face.
And of course, she is confident now.
JW is also happy to see those patients who are happy with the result. 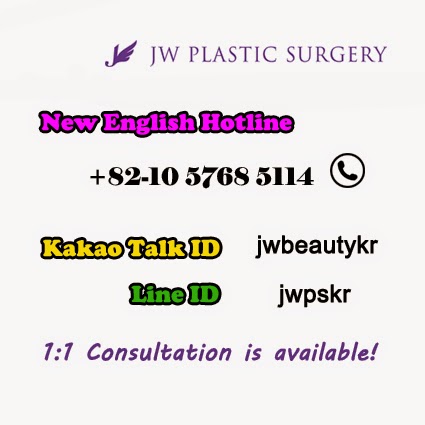 JW Plastic Surgery Korea
[email protected]
www.jwbeauty.net
jwbeautykorea.blogspot.com
0Shares
Previous Post[Real Story] Make over to a Nature Beautiful Girl in JWNext Post[Real Story] ReieeK’s Posting while she had Plastic Surgery in JW
We are using cookies to give you the best experience. You can find out more about which cookies we are using or switch them off in privacy settings.
AcceptPrivacy Settings